“Plenty can go wrong. Plenty. But don’t let that worry you.”

At 15, Marcus Millian III, the great-grandson of the famous Zachary the Stupendous, is already a talented illusionist. But when Marcus chokes during a card trick and leaves the audience unimpressed, prideful Zachary promises that he and Marcus are working on an illusion that will shock, stun, and astonish. That night, Zachary dies in his sleep.

To uphold the honor of Marcus’s beloved great-grandfather, the show must go on, and Marcus will need to make a shark disappear in front of everybody. It would take a sorcerer to pull this off, but, hey, Marcus is the next best thing…right?

Stranger Things Have Happened by Jeff Strand is a hilarious, smart, and fast-paced Young adult novel.

The story opens with Marcus Millian III, the main character of the story, doing a simple card trick in front of his parents. He is a 15-year-old freshman, short and stick thin, has curly red hair and freckles and has a girl best friend named Kimberly. He wants to be a magician just like his grandfather whom he calls either Grandpa Zachary or Zachary the Stupendous so he could bring the Millian name back into show business since the two generations of Millians after Zachary had gone into respectable careers: teaching and nursing. Marcus loves close-up magic like card and coin tricks, but he wants to create big, elaborate illusions that make people’s jaws drop and their eyes bug out.

One day, Marcus and his family went to a fundraiser potluck for a local animal shelter. In the park, Zachary volunteered Marcus to perform a magic trick to showcase his grandson’s talent. Then, an old magician named Bernard Pinther came to them and insulted Marcus and his ability. As expected, Zachary defended his grandson and proposed a bet. The kid now needs to perform an amazing illusion to prove his talent and potential as a magician. Marcus was anxious about it but his grandfather told him that he’d be there to help him. Unfortunately, Grandpa Zachary died that night in his sleep.

Now, Marcus has to succeed on his own but he has no idea what trick he’ll perform. He, later on, figured that he wanted to amaze the crowd by making a real, live shark disappear inside a tank. But how?

Sinister Seamus, a murderer slash magician, then came into the scene… not to help, but to make things worse for Marcus by threatening to kill him if he fails. Luckily, he met Peter who offered to help him make a tank for his trick. Not only that, Marcus’s best friend Kimberly offered to help him have a shark as well. His team is now complete.

This story contains oppressive themes like bullying, death, and murder or threats. Although these are expressed in a very light manner, I think people who go to review sites need to know about this to be warned of theses unwanted triggers.

At first, I thought I wouldn’t enjoy this book because I’m not a huge fan of magic but I did because the author is freaking talented and has successfully put everything together perfectly! This book is one of the most entertaining and comical books I’ve ever read. I enjoyed reading the side stories that I think improved the plot of the story to a greater extent.

I’ve heard a lot of complaints about the dialogue being unnatural to some, but this didn’t bother me at all. I think books like this call for dialogues like that. If you know what I mean. I enjoyed the hilarious exchange of words between the characters. I enjoyed the word sequence, writing style and everything related to that.

The characters, villain or not, are interesting even though there is only a few information revealed about them. They are young but very smart for their age. I adore their growth and progress in this story. Let me explain:

Our Marcus started out as a very anxious boy with a very low self-esteem but he turned out to be the opposite in the end. He’s easily one of my two favorite characters.

The other one is Peter. Peter is a huge but gentle teenager. He lets other kids bully him in school to protect his secret identity, which is very funny by the way, but at the very end of the story, he decided not to take craps from his bullies anymore.

And the best transformation of all is Seamus’s. He went from being Sinister Seamus to becoming Snuggly Seamus. Awww! (I was kidding when I said transformation because *spoiler alert* his story didn’t have a nice ending. But it’s for the good of everyone though.)

The only thing I didn’t like much in this story is that the entire planning for the magic trick thing was very long and the performance itself is short. Other than that, this story is almost flawless and simple yet unforgettable. Especially for me!

This is the first Jeff Strand book I’ve read and I think I’d like to read more of his works. I recommend this to anyone who’s interested in magic, looking for a good/easy read, and simply wants to read a book because I’m sure you won’t regret picking up this one. 😉

Note: This review is based on an eBook I received courtesy of the

Have you read The Diary of a Wimpy Kid? If you have and you liked it, I’m sure you will like Stranger Things Have Happened too! ❤ What are you currently reading right now? Let me know in the comments section below! 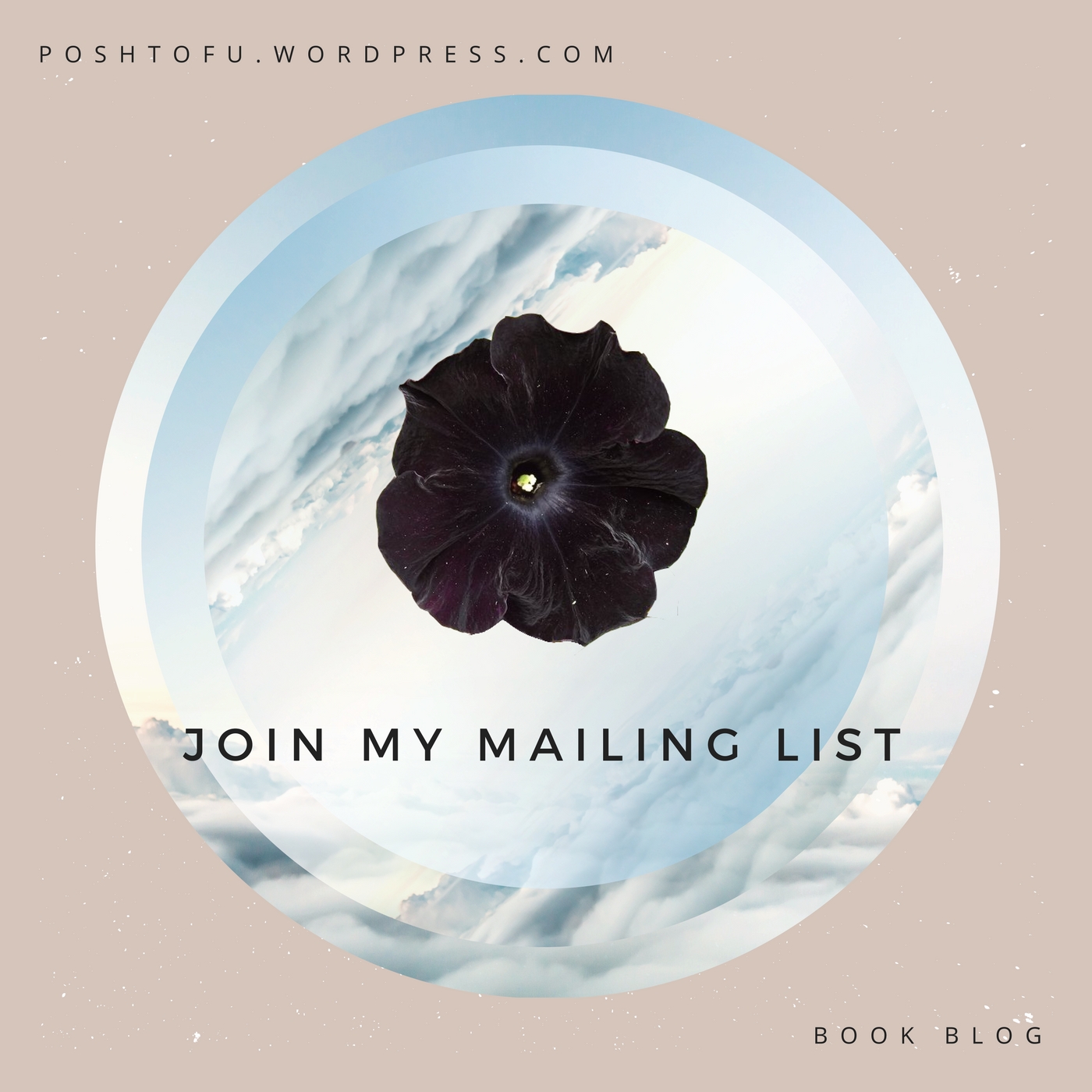